Before the current version, Bitcoin was the only payment available for OpenBazaar. Today, buyers and sellers can now use various cryptocurrencies for their OpenBazaar transactions. The included altcoins have the highest market cap in the industry.

Here are five altcoins with high market cap at present:

Ethereum is the experimental sibling of Bitcoin. The cryptocurrency can utilize smart contracts that can execute by itself with a code. The smart contracts of Ethereum can even interact with each other. One example is where an employer will send an employee’s salary at a certain date.

Ripple has a different means of creating a network consensus which is an iterative consensus process. For Bitcoin, its network consensus involves Bitcoin mining or Proof-of-Work.  Because of this, Ripple transactions are faster than another popular altcoin. The Ripple network can even track a person’s account balance or any other info.

If Bitcoin is gold, Litecoin is the silver equivalent. Much like Bitcoin, people can mine Litecoin to produce more of the altcoin. The difference between the two is how fast it is for people to mine Litecoin. It takes 10 minutes to generate a Bitcoin block. Litecoin only needs 2.5 minutes. This allows Litecoin to handle large transaction workloads than Bitcoin.

Much like Monero, Dash, which was initially called Darkcoin, also focuses on better anonymity than Bitcoin. The altcoin uses the PrivacyProtect feature. The feature mixes all transactions together before sending them to the right addresses. The feature can make it difficult for anyone to track Dash transactions.

OpenBazaar and its roots

The idea behind OpenBazaar comes from the DarkMarket project during a hackathon event.  It aims at creating an open market where people can meet online and exchange goods or services for digital money. The team behind OpenBazaar wants to make a better alternative to the major centralized market.

Centralized market companies usually have a number of strict policies, such as what a person can sell. These companies also require a seller or a buyer to use his personal info in order to transact on the marketplace website. Apart from the restriction and requirements, these companies will also take its cut from every transaction.

OpenBazaar looks to improve the online marketplace by getting rid of the middleman. This results in the freedom to sell anything and the absence of transaction fees. With the additional support for 35 altcoins, a buyer can directly use his cryptocurrency without having a Bitcoin wallet. 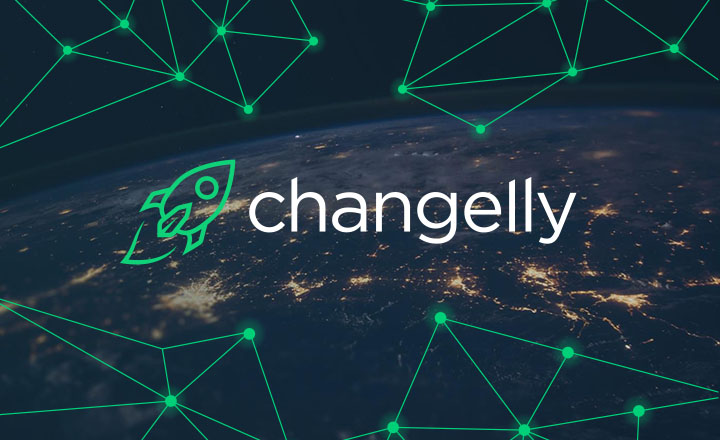 6 Reasons Changelly Is a Game-Changer

Changelly is a Bitcoin and altcoin exchange platform. It has game-changing features that make it one of the top names in the cryptocurrency industry.

The Swiss Federal Council has backed a formal request to study the risks and opportunities in launching the country's own digital cryptocurrency, e-franc.