Switzerland may be on the verge of issuing digital money as the Swiss government called for a study to investigate the possible risks and advantages of launching the state-issued cryptocurrency e-franc.

Cedric Wermuth, a member of the Swiss National Council, formally requested to the parliament a report detailing the positives and negatives of launching e-franc. The proposed crypto, named after the official Swiss currency franc, will utilize blockchain technology similar to that of Bitcoin (BTC) and Ethereum (ETH).

The Swiss Federal Council, Switzerland’s seven-man executive council, backed the request knowing the prospect of having a digital currency and the uncertainty of the technology.

The Federal Council, in a statement, wrote:

“The Federal Council is aware of the major challenges, both legal and monetary, which would be accompanied by the use of an e-franc. It asks that the proposal be adopted to examine the risks and opportunities of an e-franc and to clarify the legal, economic and financial aspects of the e-franc.”

The National Council, the lower house of the Swiss parliament, will deliberate whether to approve the request. Should it be greenlit, the study will be conducted by the Swiss Federal Department of Finance. As of the moment, though, there was no timeline given as to the period of time the study will cover.

Meanwhile, the Swiss National Bank (SNB) offered a different stance compared to the government, as the financial institution remained vigilant regarding the possible ramifications of a state-issued virtual currency. Last January 2018, SNB Governing Board Member Andrea Maechler indicated that the country’s central bank currently has no interest in launching the e-franc.

“Digital central bank money for the general public is not necessary to ensure an efficient system for cashless retail payments. It would deliver scarcely any advantages, but would give rise to incalculable risks with regard to financial stability.”

In the far north of the Swiss Alps, Sweden is considering to launch its own cryptocurrency. The Riksbank, Sweden’s central bank, is leading the development of state-issued cryptocurrencies with the goal of launching its own.

The Swedish government considers whether a digital supplement to the currency krona, the e-krona, would be feasible.

According to the E-krona Project, there is a decline in use of cash in the Scandinavian country. The report also made mention of the rise of cashless payment systems in Sweden.

“[The Riksbank] issued a number of research articles on the topic, with the suggestion being that as cash usage continues to dwindle, the central bank may need to find another way to provide their populations with access to payments that are not via an intermediary such as a retail bank.”

Other countries have also shown interest in developing state-issued cryptocurrencies. Venezuela, Russia, and Iran have all presented the idea of digital currencies as a way to bypass US financial sanctions. Marshall Islands is on course to legislate a digital complement, Sovereign (SOV), into law.

Virtual Currency is Too Risky

Influential voices in the European financial sphere have shown skepticism in the idea of a bank-issued digital currency.

The Bank for International Sentiments (BIS) warned central banks that issuing their own cryptocurrencies could destabilize the global financial system. According to their report, introducing state-issued cryptos could put a huge burden on central banks to perform on the same level as commercial banks.

The BIS, on its report, wrote:

Jens Weidmann, an influential figure in European financial space, warned banks that the ease of moving digital currencies would make a bank run even easier. A bank run happens when clients, losing faith over the security and stability of a bank, withdraw all of their money from the bank causing the financial institution’s potential collapse.

“Allowing the public to hold claims on the central bank might make their liquid assets safer, because a central bank cannot become insolvent. This is a feature which will become relevant especially in times of crisis – when there will be a strong incentive for money holders to switch bank deposits into the official digital currency simply at the push of a button. But what might be a boon for savers in search of safety might be a bane for banks, as this makes a bank run potentially even easier.”

The cryptocurrency fever has hit the financial world, with different personalities and institutions trade ideas and insults as to what the future of cryptos is. While some financial establishments like the BIS and the Bundesbank showed doubt toward using state-issued digital currencies, some countries like Switzerland believe that the money of tomorrow involves cryptocurrencies. 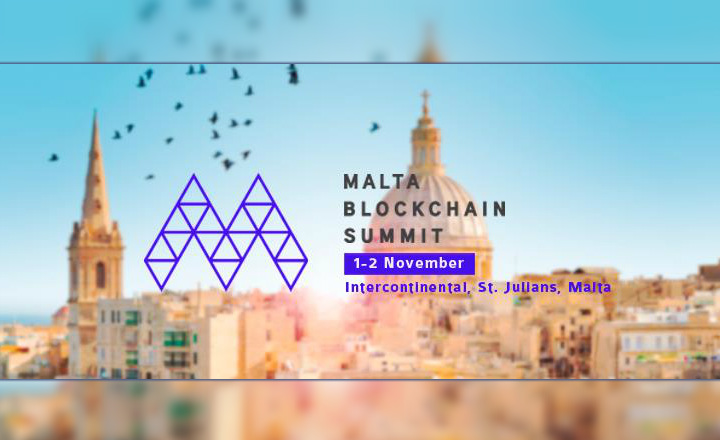 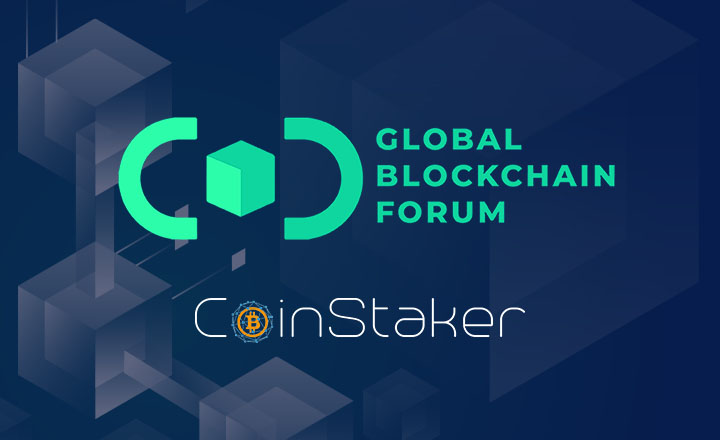