Considered as one of the most successful investors in the world, the so-called Oracle of Omaha remains bearish on the future of cryptocurrencies. Asked about his views about the cryptos, Buffett is clear with his position: Cryptocurrencies will come to bad endings.

“The asset itself is creating nothing…When you’re buying nonproductive assets, all you’re counting on is the next person is going to pay you more because they’re even more excited about another next person coming along.”

Buffett is known for his skepticism toward cryptocurrency, at one point saying he would favor investing in stocks rather than in digital coins. Just this January, he admitted to not understanding fully Bitcoin and other cryptocurrencies.

“We don’t own any [cryptocurrency], we’re not short any, we’ll never have a position in them. I get into enough trouble with the things I think I know something about. Why in the world should I take a long or short position in something I don’t know about?”

“I think people who are professional traders that are going to trade cryptocurrencies, it’s just disgusting. To me, it’s just dementia. It’s like someone else is trading turds and you decide I can’t be left out.”

Bill Gates, a Berkshire board member, is also skeptical about cryptocurrencies. While he acknowledged the merits of blockchain technology, he believes Bitcoin is “one of [those] crazier, speculative things.”

“As an asset class, you’re not producing anything and so you shouldn’t expect it to go up. It’s kind of a pure ‘greater fool theory’ type of investment. I agree I would short it if there was an easy way to do it.”

“Wow, I can’t imagine worse ways to describe Bitcoin! Sounds like some people are scared of Bitcoin. Bitcoin honey badger doesn’t care though.”

| Related: Litecoin – An Improvement to Bitcoin?

Bitcoin reached US$9,940 last May 6 as it struggled to break the US$10,000 ceiling for the second time in two weeks, according to CoinMarketCap. Bitcoin got close but failed and dropped to as low as US$9,246 a day later, with current price at US$9,385. The drop coincided with Buffett’s remarks in the stakeholder’s meetings, together with the comments of Munger and Gates.

| Related: What is Bitcoin?

Litecoin will be the first cryptocurrency to sponsor the UFC. The LTC logo will first appear in the Octagon during UFC 232: Jones vs. Gustafsson on Dec 29. 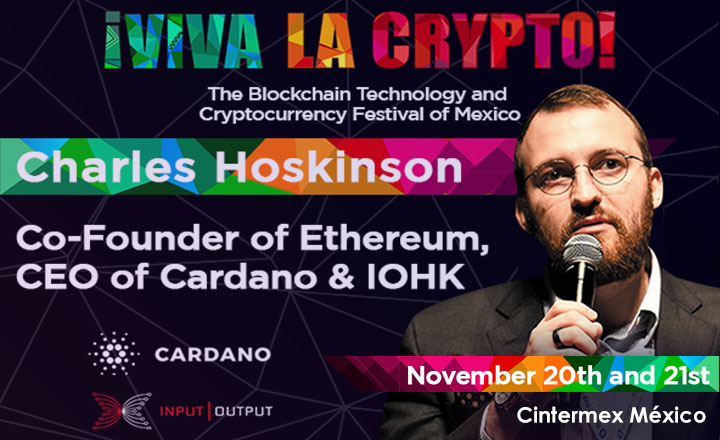 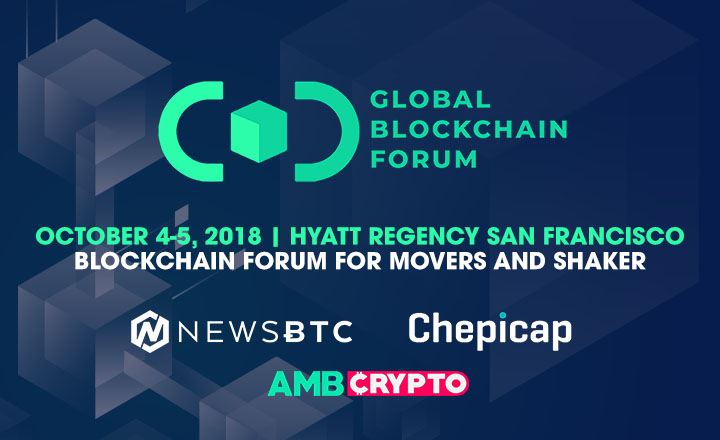