Popular game show Jeopardy! recently featured cryptocurrency as one of its categories. With this pop culture breakthrough, it can be proven that cryptocurrencies are making their way into the mainstream media.

Twitter user @UnderstatedPete was one of the first people who shared the news as he posted pictures from the show displaying the new category. The tweet read:

As seen in the photo, the cryptocurrencies category is one of the last resorts by the contestants. This indicates that the topic is still a foreign and intimidating subject for most people. It stood alongside categories such as Rutherford B. Hayes, movies, and dates.

Jeopardy! is best-known as the unique game show in which the answers are given by the host, and the contestants respond in a form of a question. Host Alex Trebek asked the following questions in order of difficulty:

Answer: What is Bitcoin?

Answer: What is Venezuela?

Answer: What is Kik?

Answer: What is blockchain?

Answer: Who is Kanye West?

The first time that cryptocurrencies were mentioned on the show was back in April 2018. The subject made its debut as a clue. The clue was, “In December 2017, one unit of this cryptocurrency was 15 times more than an ounce of gold,” in which the correct answer was Bitcoin.

Throughout the years, cryptocurrency has been referenced in movies and TV like The Simpsons, Horrible Bosses 2, and Mr. Robot. In addition, this is the first time that cryptocurrency was featured as a category in a TV game show.

Jeopardy has been on the air since 1964, and in November 2018, the show was renewed until 2023. This gives more opportunities for cryptocurrencies to be recognized as household names which can lead to mainstream adoption. 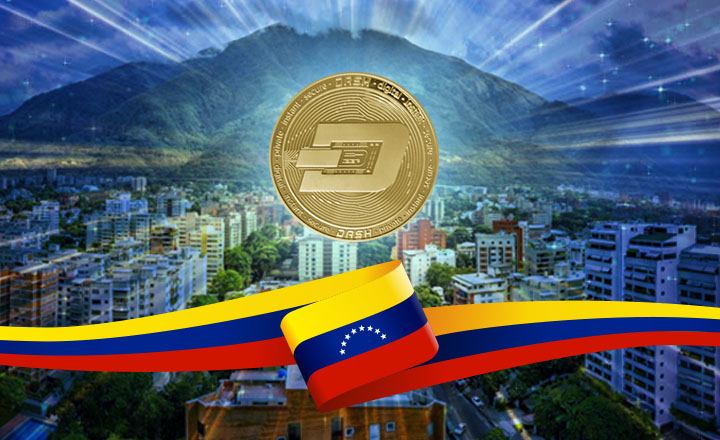 Dash is the number one crypto in Venezuela. With the country's hyperinflation crisis, Venezuelans turn to Dash to protect their finances, but why Dash? 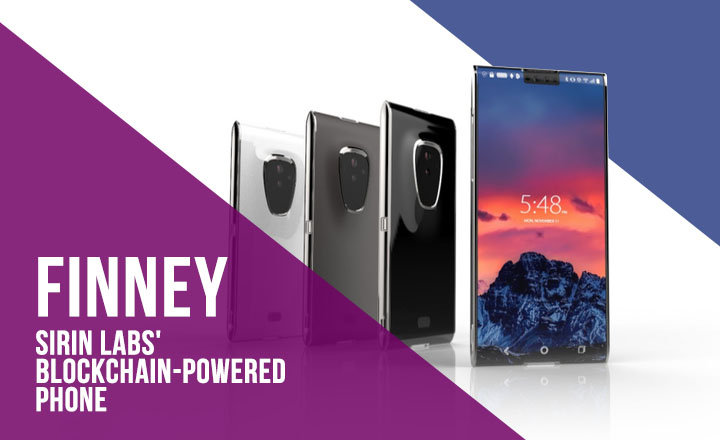 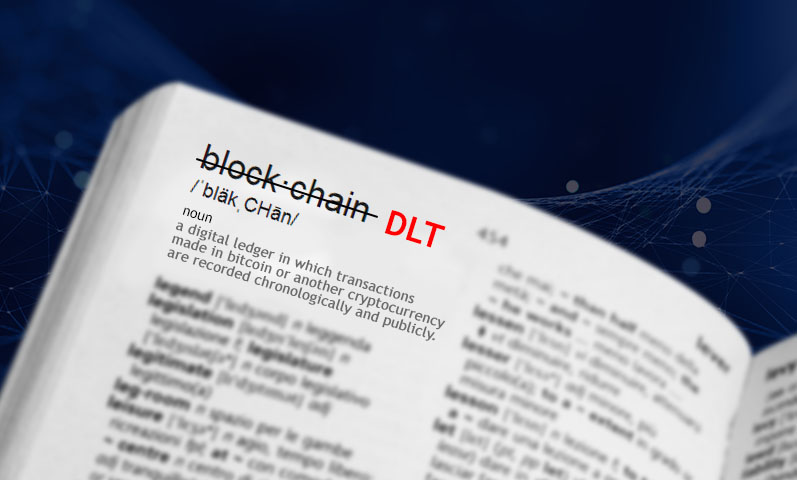