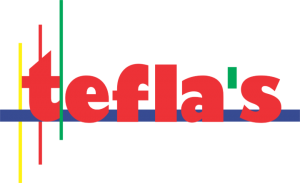 Among the organizations that dominate the Indian and Middle Eastern blockchain sphere is Tefla’s. This name has already made itself known for its local and global conferences, exhibitions, and awarding ceremonies usually held in India.

Tefla’s takes pride in its research-based and industry-focused approach to organizing events. It makes sure that the right people are the ones invited as speakers, so it tandems with industry leaders, field experts, and select associations.

Covering various fields of interest across the corporate and digital world, Tefla’s has already plotted on its event calendar various affairs centered on different knowledge bases. Among the successful gatherings it organized that garnered wide participation from global audiences were Globoil India, World Commodity Conclave, Food & Feed Expo, SME Conclave & Awards, and CEO Weekend, among others.