With the continuous innovations of different cryptocurrencies and blockchain technology around the world, more jurisdictions are integrating digital currencies into their systems. As of October 2017, more than 50 countries had already considered the regulation of cryptocurrencies a priority.

Now, some of the leading crypto innovations are coming from Asia. Despite holding a huge part of the world’s conservative countries, Asia has continually been developing ways for crypto to be used.

Here are the top five countries in Asia in terms of crypto-friendliness:

Foundations for blockchain startup companies were laid back in 2016. And in October 2017, EmCash was proposed as Dubai’s official cryptocurrency. This is a huge step for UAE in fulfilling its plan to make Dubai a blockchain-powered city by 2020. 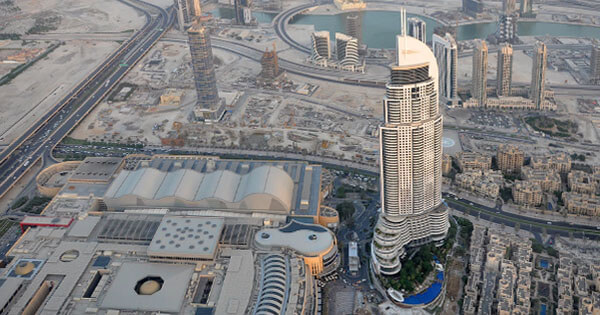 Sheikh Mohammed bin Rashid, UAE Vice President and Prime Minister, said that the launching of a government-backed cryptocurrency and establishing Dubai’s blockchain-powered city will improve the citizens’ quality of life. He said:

“The adoption of this technology will reflect on the quality of life in the UAE and will enhance happiness levels for citizens. 50 percent of government transactions on the federal level will be conducted using Blockchain technology by 2021. This technology will save time, effort, and resources and enable individuals to conduct most of their transactions in a timely manner that suits their lifestyle and work.”

EmCash is launched by the official credit bureau of the Dubai Department of Economic Development – EmCredit. EmCredit has partnered with blockchain-based payment platforms Ebooc Fintech & Loyalty Labs and Pundi X to deliver EmCash for mass adoption so that people can facilitate and settle financial transactions through a digital ledger. The proposed national cryptocurrency is set to finish its tests and be fully launched by the end of the local government’s financial year.

Behind US Dollar and Japanese Yen, the Korean Won is the third most-traded currency for Bitcoin in South Korea. In June 2018, South Korea Supreme Court legalized Bitcoin as a recognizable asset.

Laws to better manage cryptocurrency are continually being introduced to the public. In July, anti-money laundering laws were introduced, covering certain provisions relevant to cryptocurrency transactions. Following this, banks started to expand their rules on crypto exchanges and transactions.

Multi-billion dollar companies from South Korea are also venturing in the cryptocurrency market. From insurance to gaming industries, companies are getting into the business of funding up-and-coming exchanges.

A crypto news account tweeted about how major South Korean companies are getting in with the crypto business.

“Every major multi-billion dollar company in South Korea is actively involved in the #cryptocurrency sector including LG, Hyundai, Kakao, Samsung, and SK and Shinan Bank. These and other major conglomerates finance or develop all the major #crypto exchanges in South Korea.”

Every major multi-billion dollar company in South Korea is actively involved in the #cryptocurrency sector including LG, Hyundai, Kakao, Samsung, and SK and Shinan Bank ?

These and other major conglomerates finance or develop all the major #crypto exchanges in South Korea ? pic.twitter.com/zslS44Bvhl

According to the VietnamNews in September 2017, there were a million cryptocurrency users in Vietnam who transacted in thousands of US dollars every day. Vietnam also consistently ranks as one of the top three countries which has the most number of logins to global Bitcoin exchanges such as Bittrex and Poloniex. 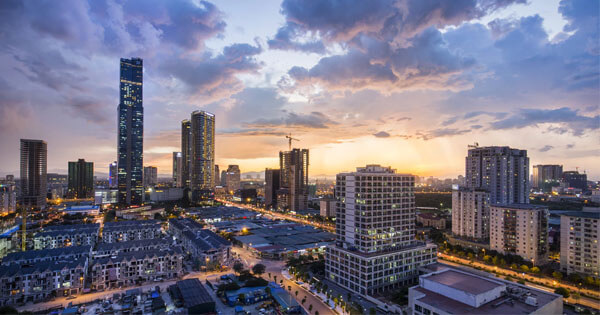 However, Vietnam also had issues with digital currencies. Earlier this year, the State Bank of Vietnam banned the use of cryptocurrency as a form of payment. But the government of Vietnam made a way to resolve this issue.

Vietnam’s Prime Minister signed a regulation to strengthen and improve the cryptocurrency management. The State Bank of Vietnam (SBV) and the Ministry of Finance were the ones assigned to spearhead this project. The Ministry of Justice is now studying and developing a legal framework for digital assets regulations.

Japanese Yen surpassed US Dollars as the most-traded currency for Bitcoin by 45%. In 2017, Japan made the Payment Services Act to regulate crypto. The National Tax Agency ruled that digital assets will fall under “miscellaneous income” and have a 15% to 55% tax rate.

In October 2018, a Japanese Taxation Policy Committee worked on simplifying its cryptocurrency taxation policy. According to the officials, the current policy and procedures are too complicated. 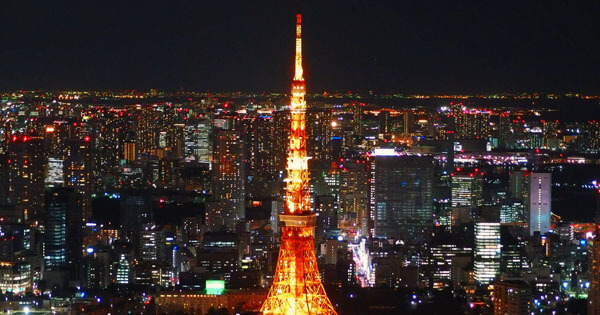 “There are many kinds of taxable profits related to virtual currencies apart from gains on sale, but as the calculation method is too complicated, taxpayers fail to declare them in their final tax returns.”

With the revision of the said policy, the Japanese government can be assured that the reports crypto investors will submit is accurate as the policy is now simpler to understand.

The government of Singapore sees the country as the first fully crypto nation. Singapore is set to launch the first fiat-to-cryptocurrency exchange, EurekaPro. This is to encourage more consumers and businesses to be more involved in the crypto market. The open public beta already gained 8,000 signs within its first week from release. 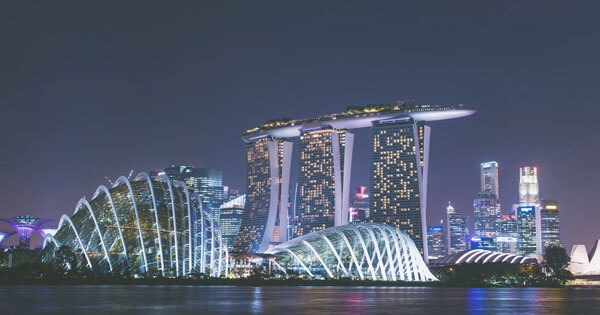 People can use Asian fiat currencies like the Malaysian Ringgit, Singapore Dollar, and Indonesian Rupiah to buy cryptocurrencies on this exchange.

“Our platform represents a unique proposition for the blockchain space in Southeast Asia, by removing or reducing entry barriers to the crypto market that may otherwise prevent consumers from adopting blockchain technology.”

As a go-to country for different digital currency startups, Singapore lands itself as one of the largest ICO launch pads beside Switzerland and the US.

Asian countries are continuously pushing the limits and making innovations in the cryptocurrency industry. It is safe to say that Asia now stands side-by-side with Europe and the US when it comes to crypto acceptance. As the continent gives birth to more blockchain and crypto innovations at a rapid pace, the crypto industry can be an active part of more businesses in the years to come. 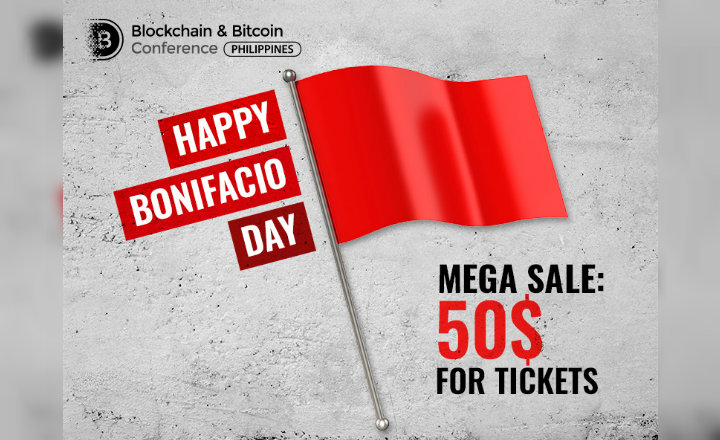 Blockchain Revolution Is Here: In Honor of Bonifacio Day, Tickets to the Philippines’ Major Blockchain Conference at Half Price

The upcoming Blockchain & Bitcoin Conference Philippines 2018 by Smile-Expo is having a 50% ticket discount in honor of the celebration of Bonifacio Day. 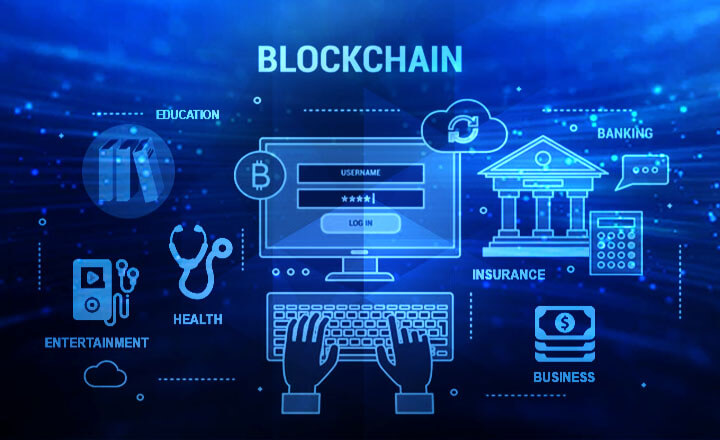 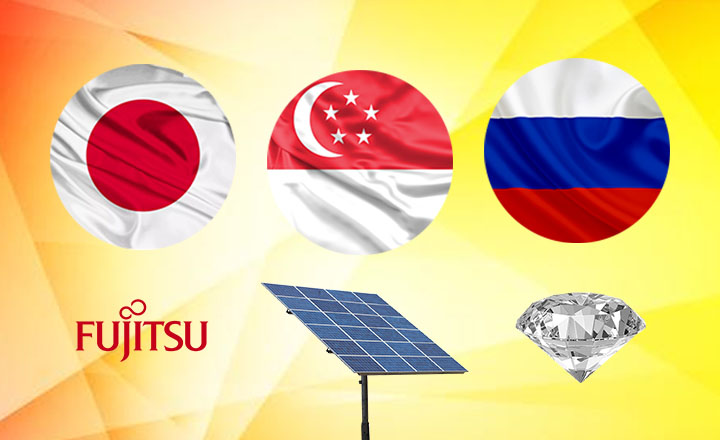 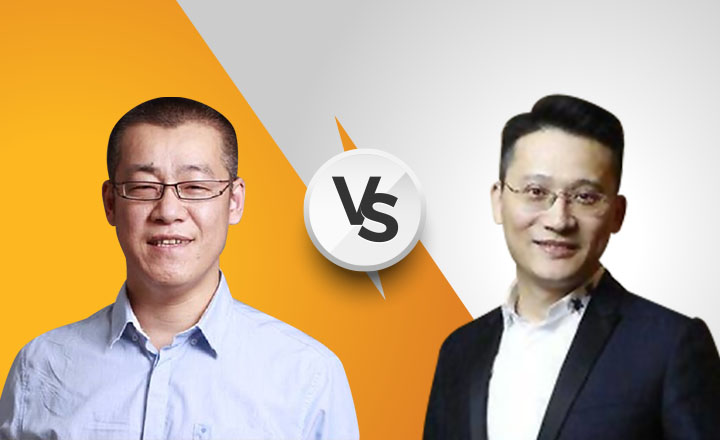 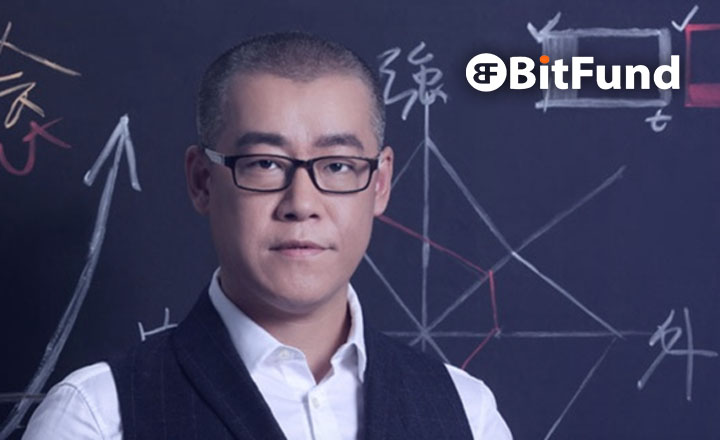