Over 300 Participants Saw Success of NEXT BLOCK Conference Sofia 2018

Krypton Events wrapped up its premier blockchain event, NEXT BLOCK Conference Sofia on September 14, 2018 at the National Palace of Culture in Bulgaria. The event gathered more than 300 professionals, experts, and crypto enthusiasts from Bulgaria and other parts of the world. It also got the support of various blockchain-related companies such as OKEx, Paysafe, and CoinMarketCap.

Among the media partners of NEXT BLOCK Conference Sofia was CoinPoint Group Inc whose CEO Oron Barber also formed part of the line-up of speakers. Barber emphasized the importance of highlighting to the end-users of cryptocurrencies and blockchain the aspect of usability. He said:

Sterlin Lujan, Communications Ambassador of Bitcoin.com, led the presentation on “Cryptocurrency and the Psychological Evolution of Money”. The presentation stressed out how fiat money is disrupted by the evolving cryptocurrencies. Lujan said:

“Cryptocurrency is the killer application for blockchain technology. It is the technology that we should be radicalizing for mass adoption.”

The event also had a panel discussion on “Digital Assets vs Physical Assets” during which Mr. Yasen Yankov, Engineering Manager at Paysafe Group, said:

“In order to have the mass adoption you need to have three things: the first is shared KYC all over the ecosystem, the second one, the shared payment method and payment gateways which connect fiats to crypto; and the third one there shouldn’t be a guy who is asking the question what was that crypto thing”

Marc P. Bernegger, who is a crypto and fintech entrepreneur, explained his own insights as well on how the industry can further develop through mass scale adoption.

Another highlight of the event was the Hackathon co-organized by Paysafe in which nine teams participated. Three teams shared the prize pool of 10,000 BGN and US$10,000-worth of IOTW Tokens.

The next Krypton Event will be NEXT BLOCK Blockchain Conference “Evolution of Property” on November 9, 2018 in Lisbon. 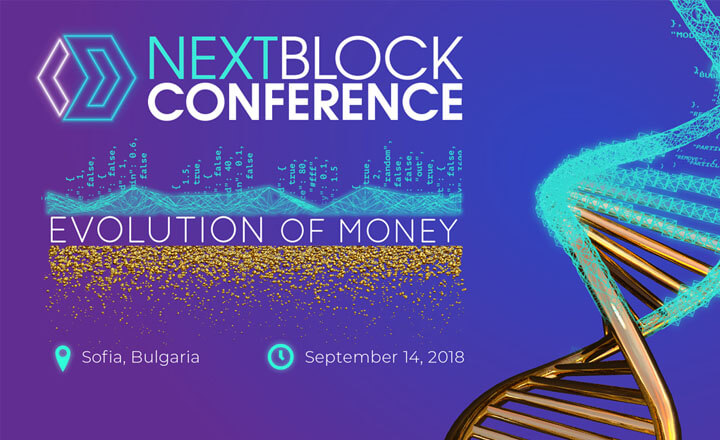 Krypton Events is hosting NEXT BLOCK Sofia on September 14, 2018 at The National Palace of Culture in Bulgaria to share insights and discuss strategies. 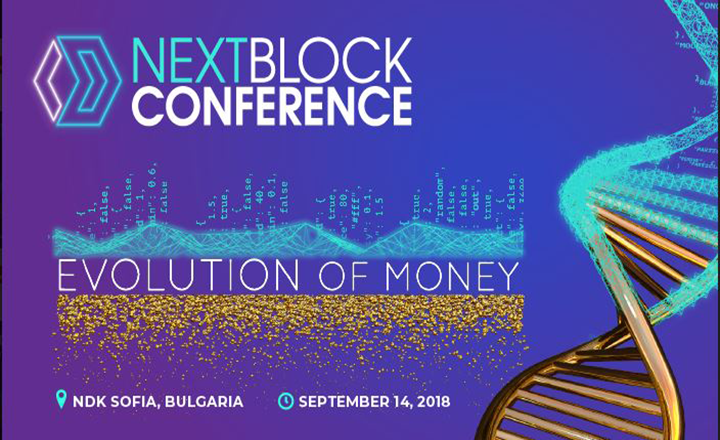 On 14 September, 2018 NDK Sofia, Bulgaria will host NEXT BLOCK Conference “Evolution Of Money” organized by Krypton Events, in partnership with Cryptovest.