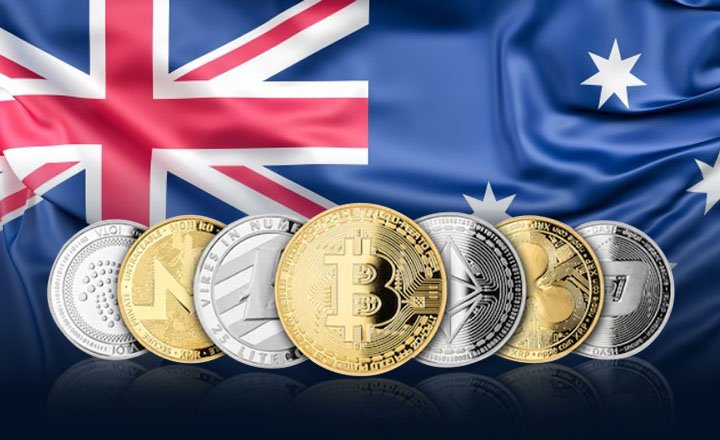 On July 1, 2017, Australia finally became a legally cryptocurrency-accepting country. Just a few months after, the number of citizens who use Bitcoin to make transactions greatly increased. One reason for this was the fact that the virtual currency has been exempted from double taxation to further encourage more locals to invest or be part of the crypto ecosystem.

To fully implement the use of cryptos in the country, the government promised to protect Bitcoin exchanges and businesses from local financial institutions and banks that plan to deny providing banking services to Bitcoin investors.

After the implementation, there were no stopping crypto exchanges from emerging in Australia. Some of the first exchange platforms to rise were CoinSpot, Binance, and Coinbase. Bitcoin has also been integrated into several business operations and other corporate processes. These changes eventually became a contributory factor to the improvements that continue to radiate across the country’s major sectors, including the following:

Brisbane stands as the first airport in the world to accept Bitcoin as payment after it sealed a partnership deal with TravelbyBit, a company that was granted by the Queensland state government to sell travel offers using cryptocurrencies. In January 2018, Brisbane Airport tweeted, “Brisbane Airport and TravelbyBit launch world-first digital currency airport terminal.”

Now, passengers can buy their tickets to Queensland using cryptos. They can even buy anything in the airport using digital assets.

“Many people around the world have made money investing in cryptocurrencies, and a lot of these people travel internationally.  So it makes sense to offer a digital currency experience within our terminals. We’re also proud to be the first airport in the world to achieve this in partnership with a small local start-up business such as TravelbyBit, whose pioneering thinking is drawing attention to Brisbane as a serious breeding ground of innovation. This is just the beginning for us, as we hope to expand the digital currency option across the business.”

One of the reasons TravelbyBit decided to propose the use of cryptos is that it believes that using cryptos is safer compared with credit cards.

2| Property Market: Buy with or Sell for Bitcoins

Bitcoin also entered the property market of Australia. News articles about real estate property owners selling their houses in exchange for Bitcoin erupted online. Daily Mail Australia reported in April 2018 that a Brisbane property covering 850 square meters was being sold by its owner who was said to be willing to accept offers in digital currency.

Similarly, The Australian Financial Review wrote in September 2018 that there are really “bullish investors” choosing cryptocurrency over Australian dollars as their buyers’ payment for their multimillion-dollar houses.

While some real estate agents shrug off the idea of selling properties for bitcoins, others stand optimistic about the thought that buying houses with digital assets will soon be commonplace.

After the implementation of blockchain in Australia, RMIT, a public research university in Australia, decided to offer the country’s first blockchain course. Entitled as “Developing Blockchain Strategy”, the 8-week course aims to provide students with understanding of the technology.

“Blockchain will play a critical role in the future of business, with its application already prevalent across multiple industries like finance, government, energy and health care. With every major innovation in technology comes great opportunities and new risks.  At RMIT Online, we believe individuals and businesses need to understand technology quickly, to adapt their strategy to meet these opportunities.  This course aims to do that.”

She also posted on social media through her official Twitter account that RMIT will be working with Accenture and Stone & Chalk in this program. She said:

“So proud to collaborate with these gurus from @Accenture, @stoneandchalk and @RMIT to launch our latest course Developing BlockChain Strategy”

So proud to collaborate with these gurus from @Accenture, @stoneandchalk and @RMIT to launch our latest course Developing BlockChain Strategy pic.twitter.com/ojoxE3xEjJ

The first course took place last March. The two follow-up courses, Designing Blockchain Solutions and Developing Blockchain Applications, were already scheduled – the former kicked off on October 8, 2018, and the latter will be offered on January 21, 2019.

The use of blockchain in Australia affected the business sector as well. The Commonwealth Scientific and Industrial Research Organization (CSIRO) established a partnership with IBM and law firm Herbert Smith Freehills to create the first Australian National Blockchain (ANB). This platform will allow businesses to use smart contracts in exchanging data.

“Technologies like blockchain are set to transform the legal industry and the wider business landscape as we know it. This presents a huge opportunity for agile and forward-thinking firms and has potential to deliver significant benefits to our clients and the business community as a whole. Our clients are enthusiastic about process automation, and how it can support a move away from paper-based systems, simplify supply chains and quickly and securely share information with customers and regulators.”

The platform will be tested in IBM’s blockchain solutions as well as Australian banks and law firms. Australia’s leading research network, CSIRO’s Data61 will also be part of the development of this new platform.

“Data61’s independence and world-leading expertise will help to catalyse the creation of digital infrastructure for Australian businesses to transition to a digitally-enabled future. For complex enterprise contracts, there are huge opportunities to benefit from our research into blockchain architecture and into computational law”

Australian entrepreneur and Finder co-founder Fred Schebesta plans to build the first crypto bank in Australia. He believes that the adoption of cryptocurrencies will continue to spread worldwide. He said:

“There’s a lot of intricacies when it comes to cryptocurrency and how it actually operates. We understand this market, we know how to make it safe and make it scalable and actually bring it to banks.”

The investor argues that cryptos need a financial institution that can handle the growing number of cryptocurrencies. He even bought a shareholding in West Australia’s Goldfield’s Money to provide the bank with an authorized deposit-taking institution license. He expects the bank to launch in 2019.

These were just some of the developments in Australia’s different sectors brought about by the country’s decision to accept cryptocurrencies. With the benefits that locals can get from the blockchain technology, it will be no surprise if more innovations come in the future. 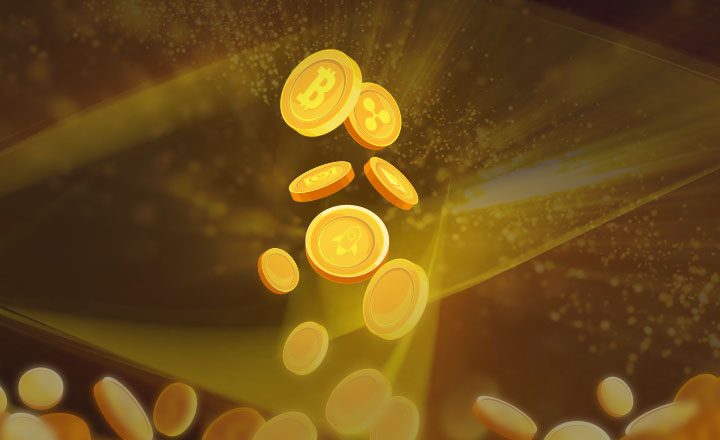 Now that 2018 is about to end, which cryptocurrencies have entered the top 5 list? Get to know each one and how they ended up in with rank here.