Cryptocurrency exchanges and wallet providers will be forced to identify their users as the European Union continues the fight against corruption and terrorism.

In a directive adopted on May 14, 2018, the Council of the EU ordered crypto exchanges and wallets operating within the Union to document and validate the identities of their users. In a press statement released in December last year, the Council said:

“Virtual currency exchange platforms and custodian wallet providers will have to apply customer due diligence controls, ending the anonymity with such exchanges.”

A cryptocurrency transaction would only require an account’s public and private key. Usually, both keys do not require user identification, so a monitoring body will fail to identify who own the accounts on each end of the transaction.

This pseudo-anonymity allows criminals to transfer ill-gotten wealth and terrorism finances without the fear of getting followed by authorities. As the directive further explained:

“Providers engaged in exchange services between virtual currencies and fiat currencies as well as custodian wallet providers are under no Union obligation to identify suspicious activity. Therefore, terrorist groups may be able to transfer money into the Union financial system or within virtual currency networks by concealing transfers or by benefiting from a certain degree of anonymity on those platforms.”

“For the purposes of anti-money laundering and countering the financing of terrorism (AML/CFT), competent authorities should be able, through obliged entities, to monitor the use of virtual currencies.”

Council President Vladislav Goranov, also Bulgaria’s finance minister, stressed the importance of these amendments. He argued that there will be benefits in exchange of removing crypto’s pseudo-anonymity. He explained:

“These new rules respond to the need for increased security in Europe by further removing the means available to terrorists. [The new rules] will enable us to disrupt criminal networks without compromising fundamental rights and economic freedoms.”

The Council is stepping up to tackle the increasing fear of corruption and terrorism in Europe. The continent is being cautious after the recent corruption allegations and multiple terrorist attacks across multiple major European cities.

Member states have 18 months to enforce this directive through their respective national regulatory bodies.

While the European Union has just started to move, South Korea is already miles ahead. The Asian country has already imposed similar regulatory rules last January 30, 2018.

The FSC argued that by closely monitoring cryptocurrency exchanges, the commission could deter criminals from using cryptos for their illegal activities. In a press release, the Korean financial regulating body said:

“The FSC expects the measures… to reduce room for cryptocurrency transactions to be exploited for illegal activities such as crimes, money laundering and tax evasion. The measures are aimed at minimizing the side effects such as money.”

While valiant, these efforts—analysts say—may not be enough to prevent the criminal use of cryptocurrencies. Persons involved in illegal activities can just avoid transacting inside South Korea and EU member states.

But with these regulations, crypto enthusiasts hope that investors will enter the cryptocurrency market without the fear of touching virtual blood-stained money. 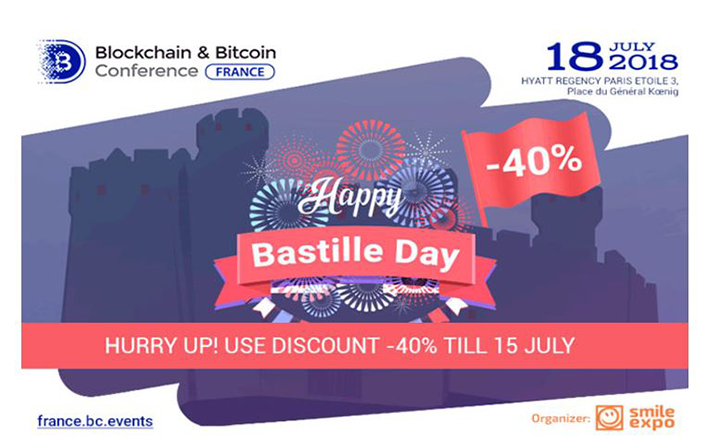 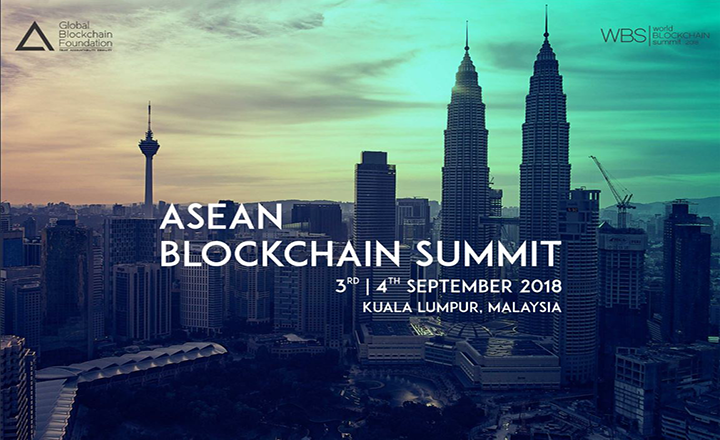 ASEAN Blockchain Summit 2018 to Happen in Malaysia This September

The Swiss Federal Council has backed a formal request to study the risks and opportunities in launching the country's own digital cryptocurrency, e-franc.

Regulators from the US and Canada have formed Operation Cryptosweep, a task force focused on cracking down cryptocurrency-related scams and fraud ICOs.